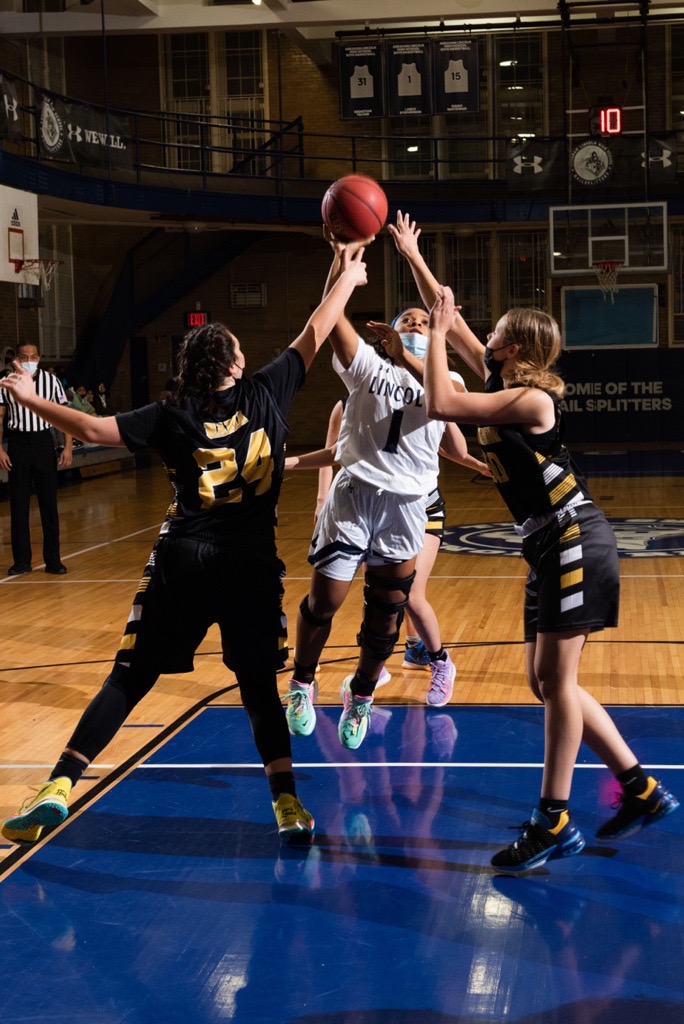 Abraham Lincoln High School is known for its excellent sports teams. Then the Covid-19 pandemic hit. A lot of those teams are now struggling to rebuild.

“The pandemic negatively affected sports, so it is going to take a lot of rebuilding to get it back up to where it was,” Ms. David, assistant coach for the last seven years of the Girls’ Varsity Basketball team said, “and even see if kids want to play ball the way they used to.”

Many teams that used to advance to the playoffs could not seem to get a win. During the 2020 season, coach David’s Girls’ Varsity Basketball team went undefeated. Last season, they were 0-6.

According to coach David, the nearly two-year break from being in school for many students meant they could not weight-train or lift, resulting in diminished body conditioning, stability, and strength. It also affected students mentally, leading to decreased motivation.

“Nothing was going on over the pandemic. The skills level was down, the basketball IQ was down, even the motivation to do sports was down, coach David said, “it was difficult.”

With the return of sports, changes needed to be made to training strategies and expectations to adjust to the department of education’s new Covid guidelines.

“It was back to basics,” coach David said.

The pandemic also had a negative impact on students who wished to receive athletic scholarships. Players were not able to improve and hone their skills. Most of all students missed out on the chance to keep their mindset and motivation sharp. Many seniors lost their chance to earn a scholarship because their whole junior year was stolen from them.

Many teams were effectively starting all over again with the search for new players and a renewed physicality.

“We had to adapt our practices until they caught up on the physical part of the sport,” said Mr. O’Connor, the Assistant Principal of Health and Physical Education, as well as head coach of the Boys’ Varsity Football team.

Though the last two seasons have been difficult, players were able to conquer adversity, regain their competitive edge, and achieve greatness. The Girls’ Varsity Basketball team had a 12-2 record this season and players can’t wait for next season.

Teams have started to bond, mature, and regain their competitive edge. They taught themselves how to overcome a huge challenge: How to play as a team and lose as a team.

“We didn’t do better as a record but in my opinion, we did great with the problems we faced,” coach O’Connor said, “it was a great accomplishment.”

By Neha Jacob For senior Risolat Abdulazizova, a pitcher for Lincoln’s Girls Varsity softball team, the last month has not...