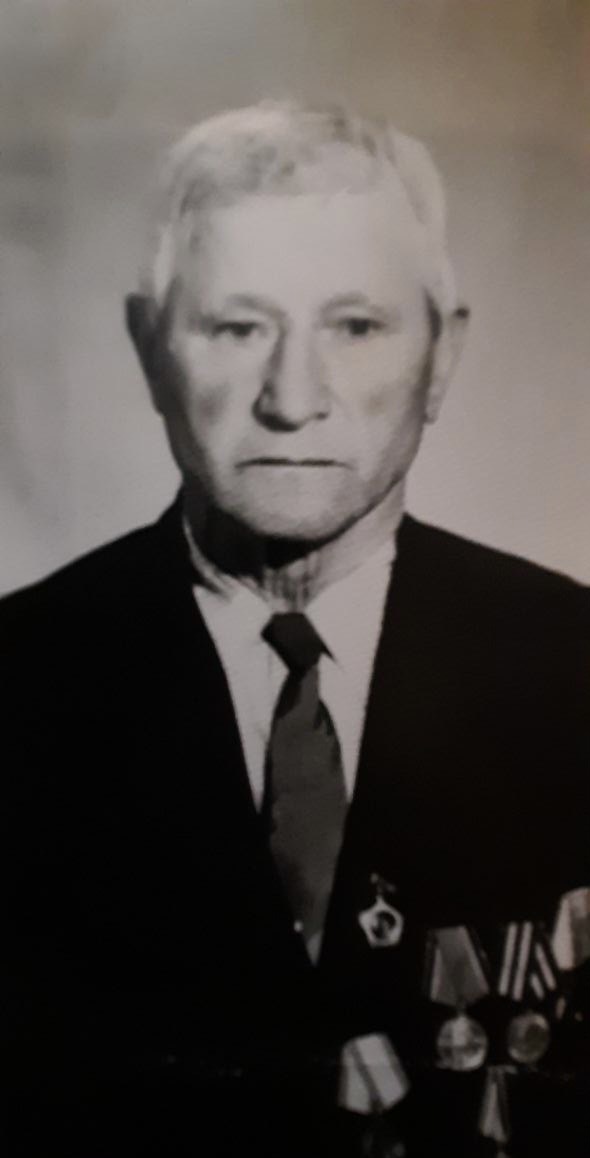 By Moriah Hermon and Jesus Reyes

The ongoing war in Ukraine has deeply affected many students at Lincoln.  Stefania Semerik, a Ukrainian-American junior, has family in the suffering country.

“It’s dangerous. Buildings are collapsed, there are bombs on the pavements of the streets,” Semerik said.  “Every time I hear my grandpa talking to my dad, I always feel anxious thinking ‘Are they safe?’, ‘are they okay in the shelters?”

Russia invaded Ukraine in February. Since then, as the physical war rages, it has been a constant mental battle for Semerik and fellow Ukrainian-American student Diana Konsevych. Worried about the safety of friends and family, they are always on edge for what news they might get next.

“The first day I was really anxious. I was so anxious that I had multiple breakdowns that day,” senior Konsevych said. “Even afterwards I couldn’t listen to certain music because it’s triggering. I try not to think about what could happen to them but I think about it anyway.”

But worry isn’t the only thing that consumes the minds of these students. It is also guilt. The constant reminder that they are in a more ‘fortunate’ situation weighs heavily on both of them.

“I feel guilty about being here. Me being here is just by chance like a lottery. I had a really good chance of staying there [Ukraine] with my friends and family.” Konsevych said. “I also feel like I’m not entitled enough to speak about it because I wasn’t there and they’re there.”

This war isn’t the first traumatic event in living memory to befall Ukraine. The families of both Konsevych and Semerik are victims of 1986’s Chernobyl nuclear disaster. When the nuclear reactor exploded in Pripyat, northern Ukraine, it destroyed the lives of many.

“Chernobyl was one of the main reasons my parents left Ukraine to go to America,” Semerik said, “It’s recurring trauma if you will. All this stuff happening makes me feel scared, not for myself, but for the future of everyone else in Kyiv, the future of my relatives.”

Semerik tries to imagine what would happen if she was there.

“Maybe if my parents never came here in the first place, maybe if I was still over there, would I be lucky enough to still be alive?” Semerik said, “Or would I have traveled and escaped? Would have I been lucky or not been lucky, you know? This is just all by chance and all ‘what if?’ situations.”

Lincoln students are not the only ones suffering. Stanislav Meyerovich, Health and PE teacher at Lincoln, has family that needed to evacuate from the country as the situation worsened.

“The anxiety level of most people I know are as high I ever felt,” Meyerovich said, “Unless it concerns you or your family, people don’t feel things as much.”

After more than two months of fighting, Meyerovich is unsure if peace talks or negotiations with Russia will happen.

“My best answer to be honest with you is I don’t know, that’s the worst part of it, nobody really knows what’s in the mind of one man,” Meyerovich said, referring to Putin. It’s [Russia] not a democracy and I’m worried that he’s going to try to wipe out most of my country.”

Math teacher Marina Lebedinsky agrees but knowing the shared history both countries had at one point, she isn’t able to apprehend how this could have happened in the first place.

“In World War II, the countries were fighting, Germany attacked different countries,” Lebedinsky said. “Here it’s kind of the same countries fighting against each other, it’s like brothers, which is even more ridiculous.”

Despite not having close relatives in Ukraine, Lebedinsky still sympathizes with the struggles that people are undergoing during these times. She says that everyone is also being affected by it in some way.

“We are affected here, all of us are affected, the gas prices, the food, like I’m used to certain kinds of food and they might not necessarily be delivered, things like that.”

Ultimately though, she is just grateful for the position that she is in. As with any war, there is no good ending. “All I can say now, truthfully, is I’m glad I’m not living there.”

By Kaykay Lin and Citlali Lopez Anyone who has been to a supermarket, department store, or gas station recently will...

By Kaykay Lin and Jesus Reyes Mr. Carlos Molina is a special teacher at Abraham Lincoln High School for many...