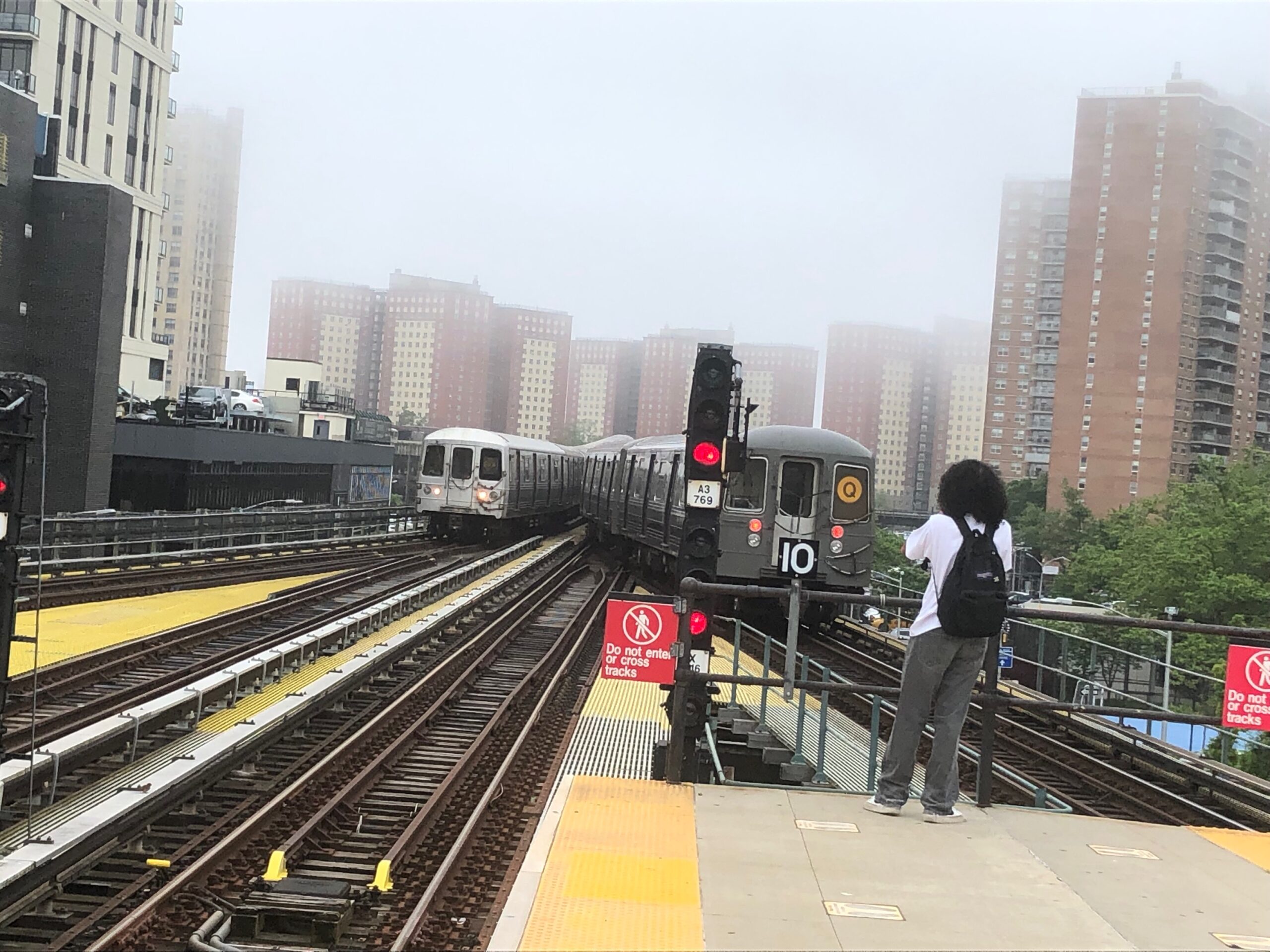 Throughout this school year, the proliferation of attacks on the New York City subway system has led many Lincoln students to question whether or not they are safe when traveling to and from school.

Overall transit crime is up 80 percent compared to last year. Mayor Eric Adams has sought to tackle the problem and recently laid out his plans to improve safety throughout the system.

“We have put in place what I believe are the foundational parts of having a real public safety plan and apparatus,” Mayor Adams said. “Everything from deploying police correctly, to dealing with the mental health and homelessness crisis in our system, to ensuring that officers are receiving specific information on what we expect from them.”

Although these measures are a step in the right direction, some Lincoln students and staff feel that more work should be done, for example by reducing the number of homeless people on the subway in order for them to get the care that they need.

According to senior Jared Fajardo, this would help by “having more social workers taking the homeless people to rehab so they can actually do something positive for society.”

It is not just students that are worried about their own safety or that of their families on the subway.

“Yeah I was starting to get concerned to begin with before that [April 12 Subway Shooting]” Assistant Principal of School Safety Shawn O’Connor said. “I have daughters that use it as well. The things that you read and hear in the news of what’s been going on so before that shooting I was definitely concerned about the direction that the public transportation has been going.”

Mr. O’Connor believes that to reduce crime in the subway more police visibility is needed.

“I think it’s important to get more officers down there. I think that would be helpful only because people would not be so free to do things.”

Junior Nathaniel Soto agrees with this approach. In fact, a more visible police presence is what allowed him to keep taking the subway to Lincoln after the April 12 shooting.

Not many students, however, have the luxury of parents taking them to school and must take public transit. For some Lincoln students, it takes over an hour to get to school. They are forced to take the subway over the bus, or risk an even longer commute.

“I take the Q train from Cortelyou Rd to Ocean Pkwy,” Fajardo said. “The train is the most effective transportation for me to come here, because if I take the bus, I’ll take longer to come here.”

As crime on the subway keeps rising, some students continue to worry about their safety. It has made them more aware of their surroundings and of the people around them. It has become a part of their daily life.

“Anywhere I go, I think it’s dangerous,” freshman Brandon Blue said. “I always watch my back whatever, look to the side behind me, every block I walk on.”